The Outsider as Insider: Profiling WTO Panelists for their Impact on World Trade Decisions by M.G. Sarmiento

Home / Publications /The Outsider as Insider: Profiling WTO Panelists for their Impact on World Trade Decisions by M.G. Sarmiento

The Outsider as Insider: Profiling WTO Panelists for their Impact on World Trade Decisions by M.G. Sarmiento

This paper is part of the Transational Dispute Management (TDM) Non-Legal Adjudicators in National and International Disputes Special prepared by:

This article explores the implications and the impact of the composition of trade dispute panels on decision-making on global trade at the World Trade Organization (WTO). The main questions raised are:

• Would it influence the panels’ decision to have adjudicators with or without a Law background?

• How much is the WTO Secretariat influencing the case-by-case analysis and outcome of adjudications?

The article focuses on International Trade Dispute Settlement Adjudicators, who do not possess a Law degree. Special emphasis is given to members of ad-hoc panels and the Appellate Body (AB), which are dispute settlement mechanisms in place within the WTO Dispute Settlement System (DSS). These panel members are appointed in accordance with the Rules and Procedures of the WTO DSS set out in the framework of the Dispute Settlement Understanding (DSU).

Panel and AB decisions, respectively, are not considered awards, and produce no res judicata effects, and are not meant to establish any kind of compensation. The settlement procedure is followed to establish whether there was a breach of the WTO Agreements, and nothing else. These decisions are merely reports, which contain recommendations to be adopted by the Dispute Settlement Body (DSB), formed by the representatives of all WTO Member States.

The ad-hoc tripartite panels are constituted of individuals who may or may not have pursued law studies. It has been affirmed that in numerous cases, panels are composed of a trade expert, a diplomat, and a lawyer. The panel may or may not be chaired by a panelist with a law degree. In the case of trade remedy cases, each panel is supported by a team of highly qualified lawyers employed at the WTO Secretariat, specifically, within the WTO Rules Division (RD) and the Legal Affairs Division (LAD).

Which interrogations have been granted an answer and which ones remain open? Providing an approximate view to the latter questions is the main challenge of this article. 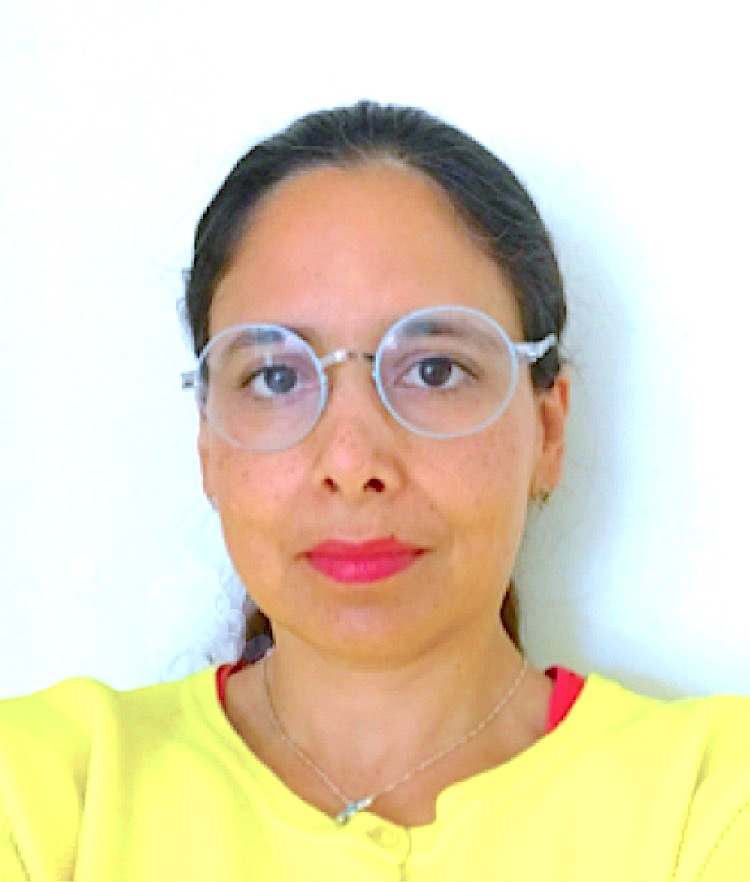